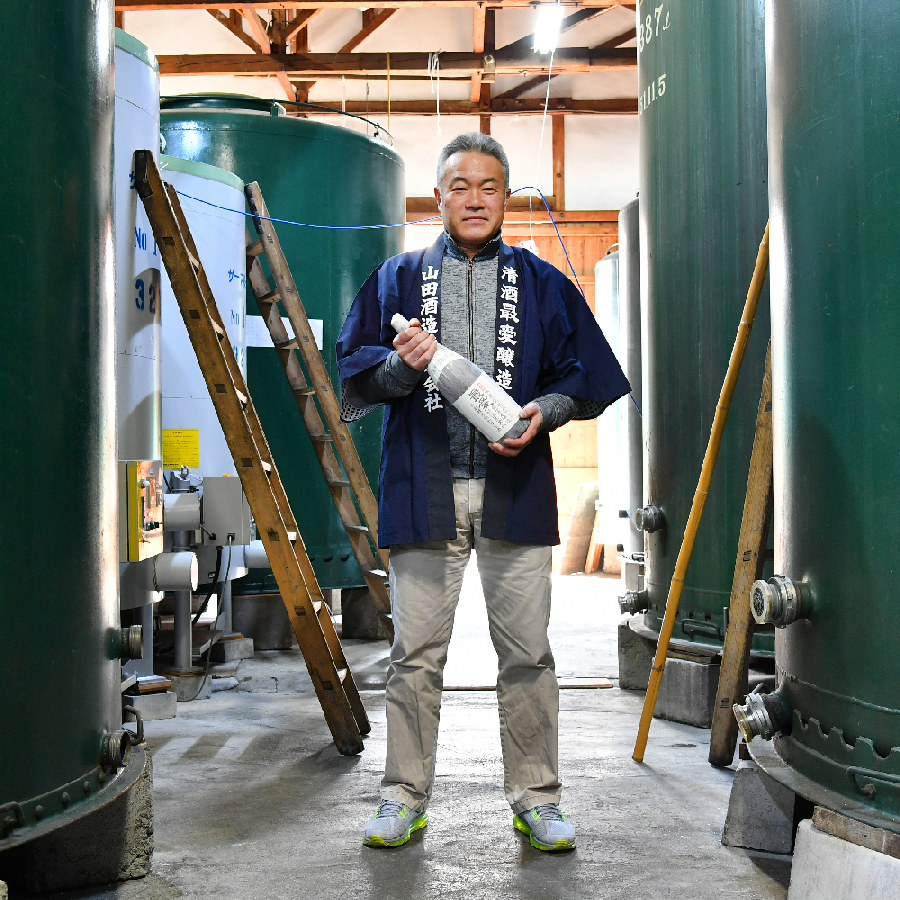 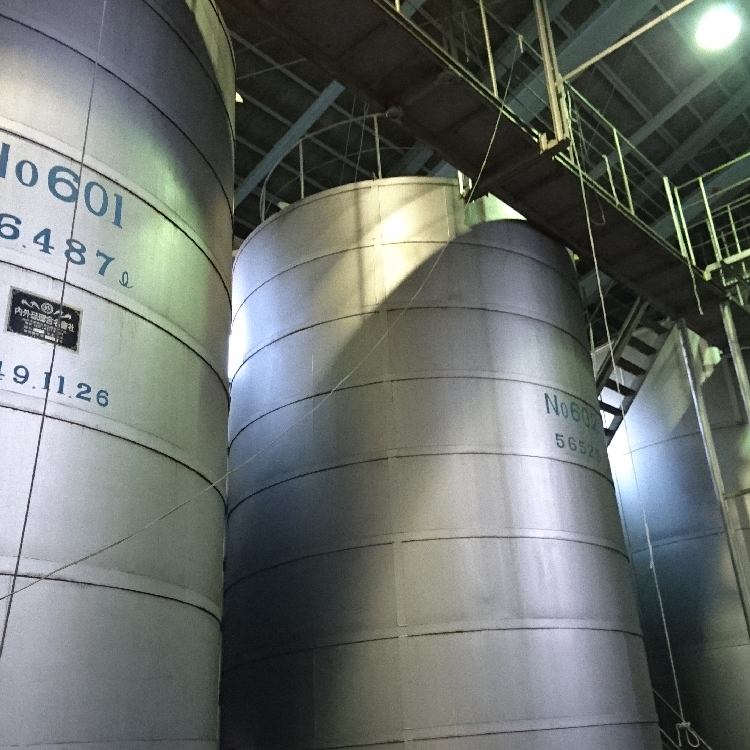 Foundation in 1871
Wine cellar with long history in 147.
Time stopped.
Artistic taste in those days is defended.
With technological evolution of sake brewing.
Innovation was added.
The space where innovation coexists with history. 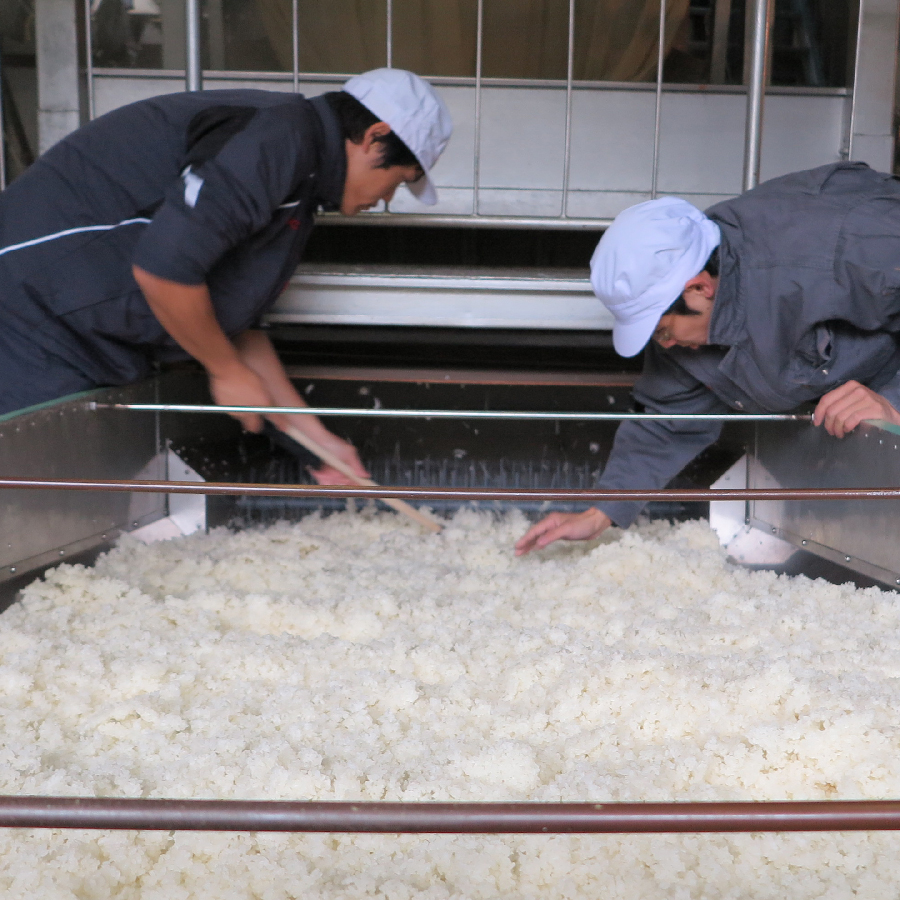 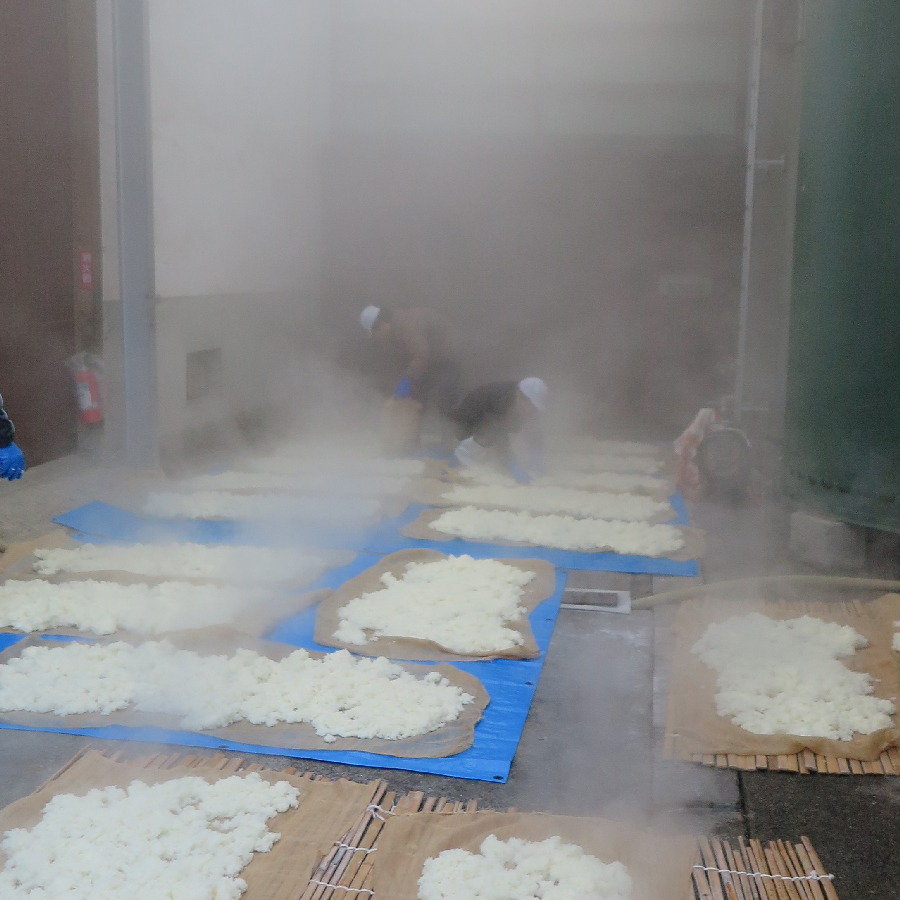 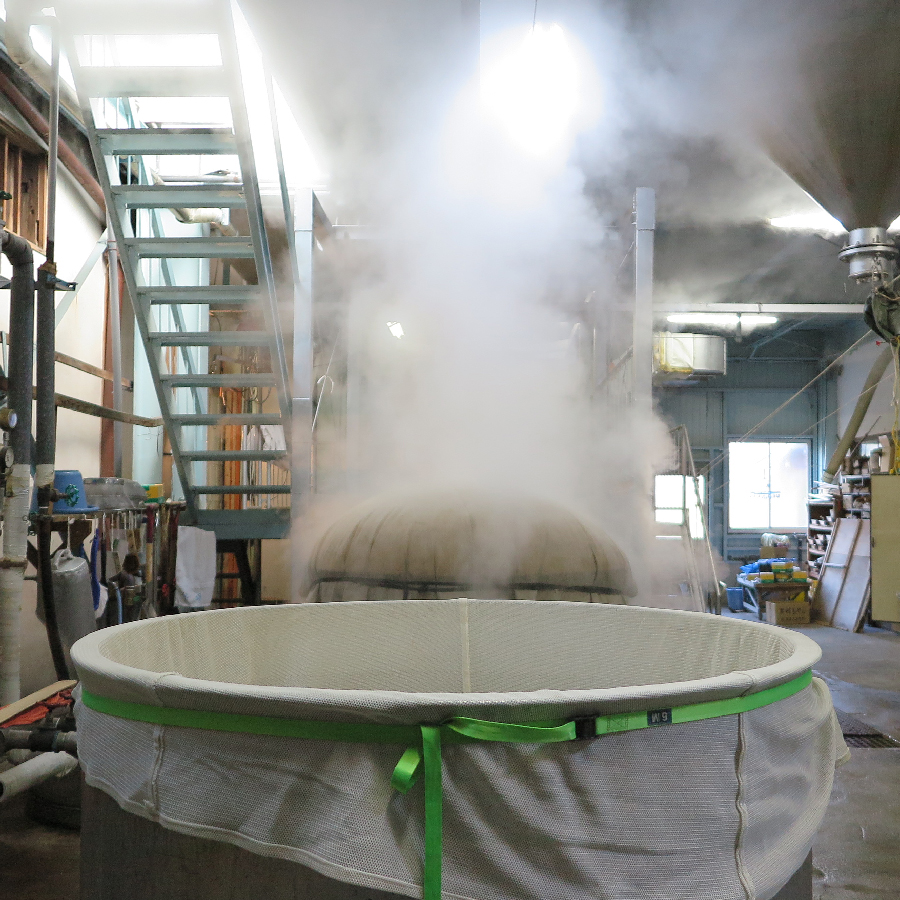 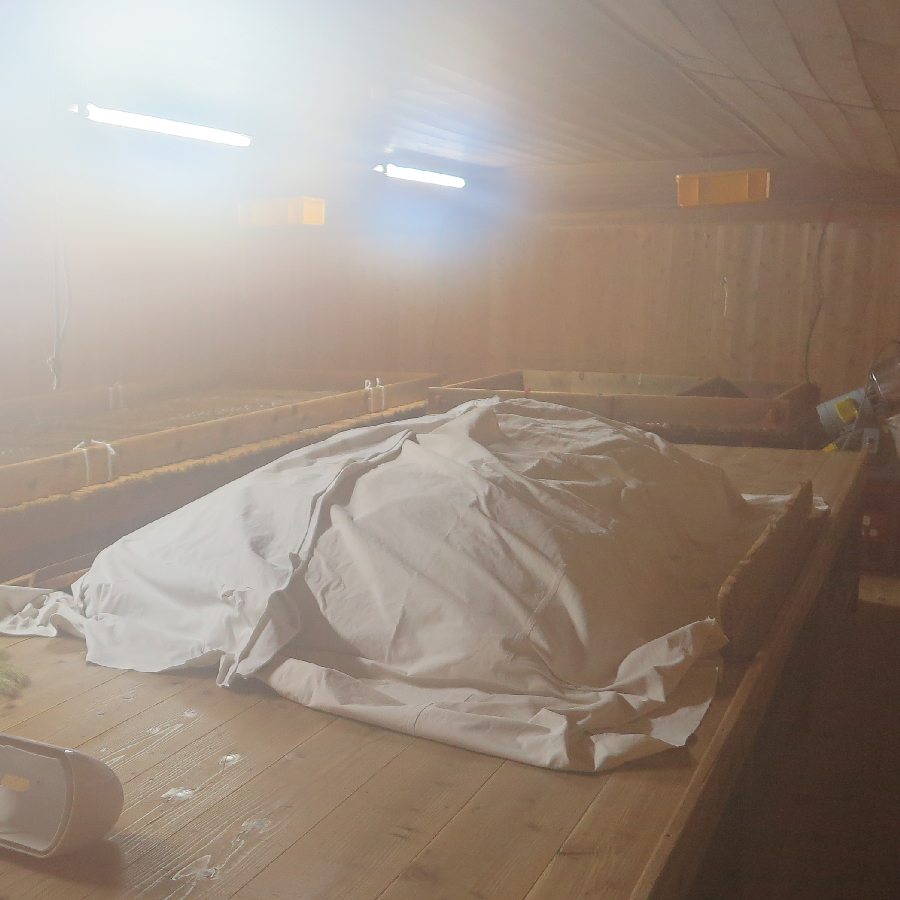 The Yamahai process which bets a period in about 1 month by Yamada sake brewing and makes them brew carefully is being used. A Yamahai process grinds the steamed rice called mountain wholesale up,kiku bacteria , shoku, often,kiku bacteria are to produce the society I tend to do and make them take steamed rice apart, and leaven works for sokujou carefully than made liquor, and for the liquor which was brewed by a Yamahai process by instead of work of mountain wholesale and the method to do to feel a flavor ingredient is wide in the whole America, instead of abolishing the situation and done hard labor, a bulge can be buried in the peculiar fragrance and taste. Dark, it's pure to build into liquor of the buxom taste and the feature. 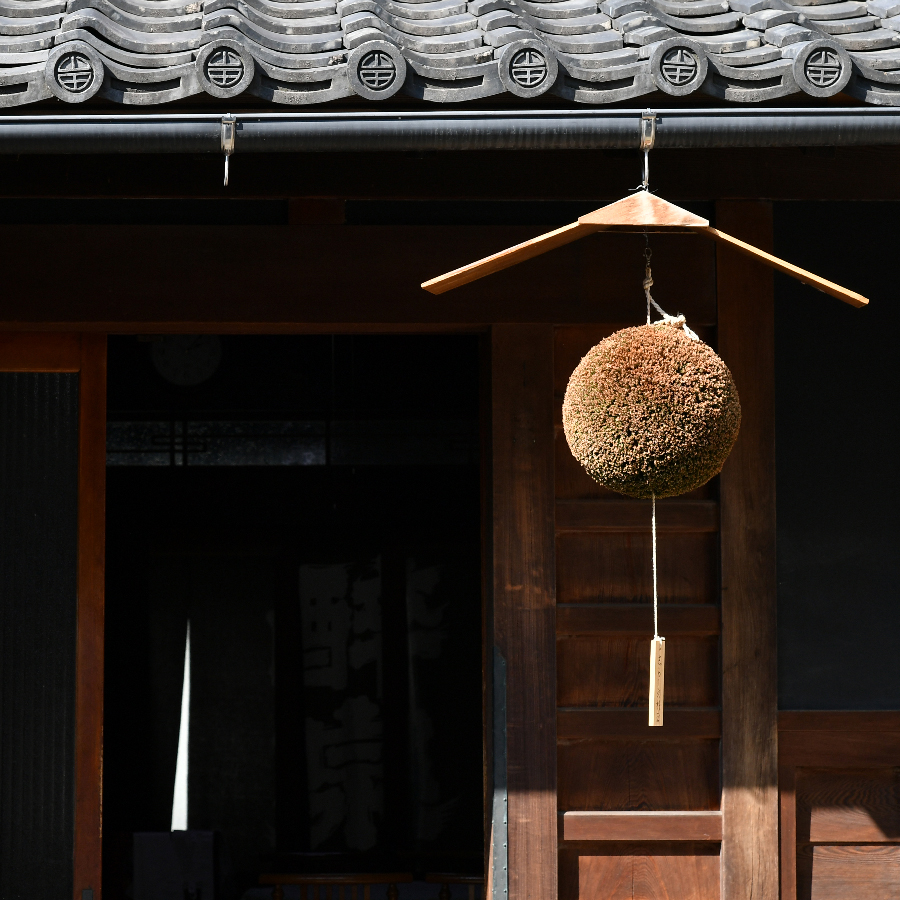